Are You Prepared for Drupal 9? Plan for Upgrades. | Polycot Associates
Skip to main content

Drupal is used by at least 1,042,335 websites on the Internet, according to BuiltWith.com. Some of the industries with heavy usage of Drupal includes charities and non-profit organizations, universities and higher education, government agencies, healthcare, and others with robust ecommerce systems. The organizations in these industries using a Drupal website need to inquire with your IT or web development team about the upcoming upgrade for Drupal 7 and 8 to Drupal 9. 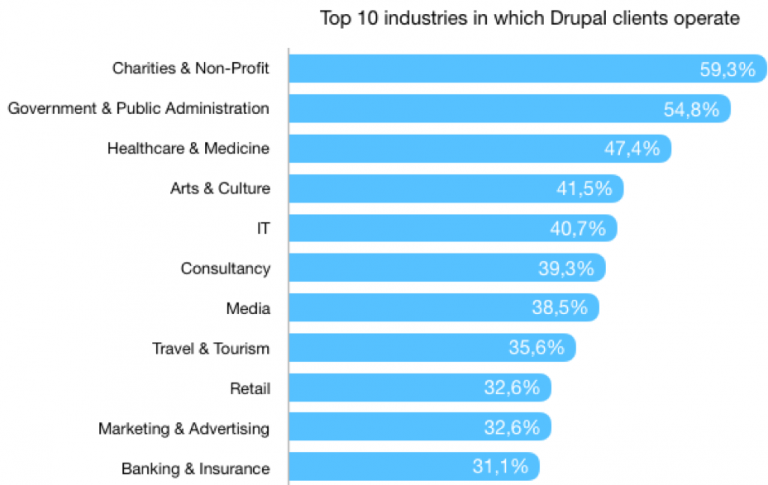 If you are still on Drupal 6, then upgrade to 8 ASAP! Don’t upgrade from Drupal 7 to Drupal 8 right now. Wait until Drupal 9 is out, then and go straight to it. If you’re building a new Drupal website, then use version 8.

Yes! If you are still running Drupal 6 (why oh why?), then upgrade to Drupal 8 as soon as possible. It’s a big change between those two versions, but the upgrade path is fairly mature. Thousands of other sites have gone through the same process, so it’s well tested. Taking this step will put your organization’s website in a better position for an upgrade from version 8 to version 9.

Running an old version of Drupal makes your site increasingly vulnerable to security exploits and hosting stack changes such as PHP upgrades. This can break your site in ways that are very expensive to fix. Usually, each Drupal version is supported until Drupal N+2 is released. This means that Drupal 6 lost official support when Drupal 8 came out.

Should I upgrade my Drupal 7 to 8 now?

Drupal 8 was released in 2015. The drastic changes made it difficult to upgrade website running Drupal 7 at the time. As time has passed and teams have gone through the process, the upgrade path has become much smoother. Drupal 8 made a big shift to being built on top of Symfony, which is also an open-source website platform.

A Drupal 8 website will only “last” as long as a Drupal 7 site according to the EOL timeline. If you’re already running version 7, then upgrading to 8 doesn’t add any years to your website’s lifetime. Minor version upgrades (e.g. 7.4 to 7.5) are easy to implement and probably worth while. Major upgrades, such as this pending version 9, tend to be bigger projects. Modules may be unavailable or break backwards compatibility 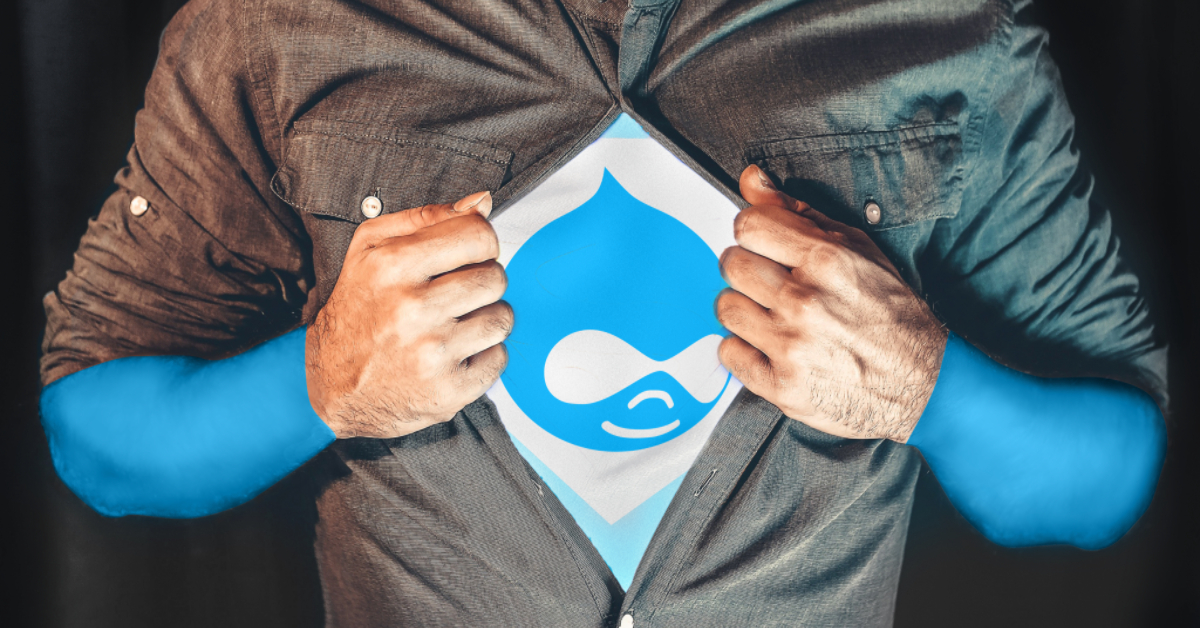 Why should I use Drupal 8 for new website builds?

If you are planning new website builds right and major version upgrades, one consideration should be how long the new version will last. For new builds, use Drupal 8. The module ecosystem is mature enough to support the vast majority of use cases, and building on 8 instead of 7 will ease the eventual transition to version 9.

Will it be hard to upgrade to Drupal 9?

Drupal 9 is going to be so similar to Drupal 8, so moving to Drupal 9 from 7 or 8 should be a similar experience. The changes should not cause any problems for anyone already on track to update to Drupal 8 before November 2021.